Why Emotional and Spiritual Abuse Cause C-PTSD 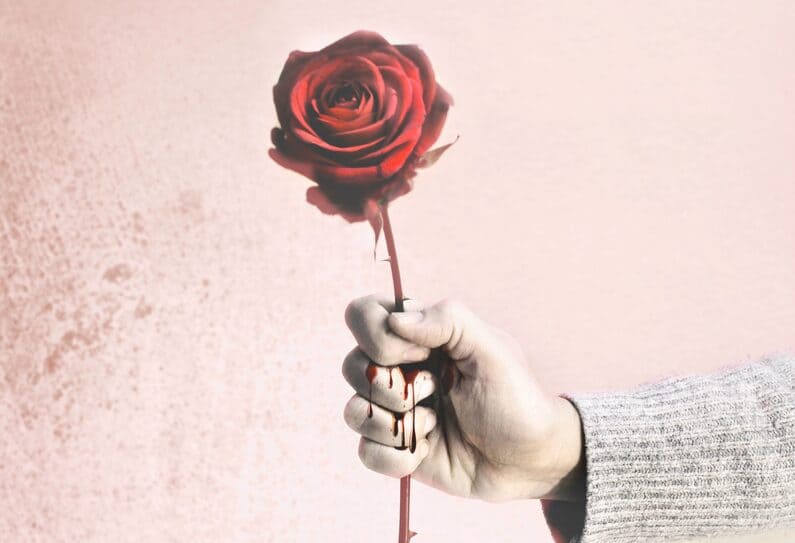 Most of us have heard of post traumatic stress disorder (PTSD). It can occur when a person witnesses a terrifying or traumatic event such as a car accident, a murder, a fire, etc.. But what about C-PTSD?

According to Wikipedia, complex-post traumatic stress disorder (C-PTSD) is “thought to occur as a result of repetitive, prolonged trauma involving harm or abandonment by a caregiver or other interpersonal relationships with an uneven power dynamic. C-PTSD is associated with sexual, emotional or physical abuse or neglect in childhood, intimate partner violence, victims of kidnapping and hostage situations, indentured servants, victims of slavery, sweatshop workers, prisoners of war, victims of bullying, concentration camp survivors, and defectors of cults or cult-like organizations.[2] Situations involving captivity/entrapment (a situation lacking a viable escape route for the victim or a perception of such) can lead to C-PTSD-like symptoms, which include prolonged feelings of terror, worthlessness, helplessness, and deformation of one’s identity and sense of self.[3]“ Think about a patriarchal (complementarian) marriage.

Complementarians assign primary headship roles to men and support roles to women—based on their interpretation of certain biblical passages. One of the precepts of Complementarianism is that while women may assist in the decision-making process, the ultimate authority for the decision is the purview of the male in marriage, courtship, and in the polity of churches subscribing to this view. (Source)

By its definition, there is an uneven power dynamic in a complementarian marriage that is truly functioning according to complementarian rules and not egalitarian ideals (a school of thought that promotes equality for all regardless of gender).

Please note: there are some who CLAIM to be complementarian in their beliefs, and yet their marriages are functioning practically as egalitarian marriages. It’s important to maintain consistency with reality, not just verbal head nods in one direction or another. I wrote about this HERE.

So when you have an uneven power dynamic in a marriage PLUS emotional abuse (and spiritual abuse if the husband or church are telling the woman she is at fault for pointing out the abuse) PLUS the teaching that divorce is wrong, and no matter what the “authority/husband” does to her, she is stuck in the marriage until she dies…

You’ve got all the ingredients for an emotionally and physically crippling case of C-PTSD. How is this scenario any different from a prisoner of war? They are being brainwashed with controlling propaganda, held against their will and told it’s good for them, put in a place of subservience with all their actions controlled by others, told their opinions are meaningless; their experiences rubbish, and dehumanized with no way out.

So the woman of faith in an emotionally abusive marriage has her freedom of thought, action, opinion, and choice stripped away. She is disrespected as a human being. Viewed as less-than by virtue of her lack of a particular body part.

Most of the abuse targets I work with have full blown cases of C-PTSD, and they are largely unaware of it. Many of you reading this live with the debilitating symptoms of C-PTSD every day of your lives. It’s a killer. Here are some of them: They experience physical health problems as a result of all this emotional disregulation in their lives as well.

Over a long period of time, their health can break down permanently, and this is why I continue to insist that emotional abuse is a covert kind of physical abuse rendered all the worse for the fact that it cannot be proven by the victim.

C-PTSD is NOT a personality disorder. But it occurs as a result of living with a personality disordered individual for a length of time. It can happen to anyone put in those circumstances regardless of their original personality, their strength, their intelligence, their skill set, their will to survive or problem-solve, and so forth.

Emotional and spiritual abuse is an epidemic in conservative Christian circles (as well as religions like Islam and Judaism) because of their misogynistic beliefs about women. So what do we do about it?

If you think you may have C-PTSD, you may benefit from the private Flying Free community support group HERE. We have a course within this group called “Healing from C-PTSD” that does a deep dive into this subject. We would love to have you join us in learning the skills you need to become spiritually strong and emotionally healthy again.

The Body Keeps the Score

How He Gets Into Her Head